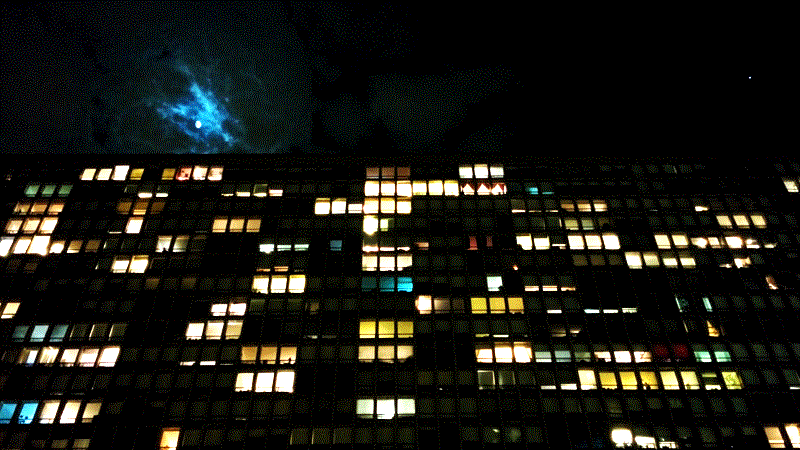 What do F#, Scala, Groovy, Go, Clojure, and Rust have in common? They’re all programming languages that pay well, as much as 10 to 50% more over more on average over Python, JavaScript, and C#. That’s according to StackOverflow’s annual survey.

At a cursory glance, these languages aren’t particularly popular. That might explain why employers pay as much as they do for them—demand simply outweighs supply. Based on existing trends, that demand seems likely to continue to grow. That’s in large part because these languages are highly compatible with enterprise.

For one, these languages play nice with existing systems. That reduces the overhead involved in integrating them into existing organizations. Incidentally, it also makes learning them less burdensome. Scala, Groovy, and Clojure all integrate closely with Java. F# meanwhile takes cues from C#, Python, and Haskell while Rust is syntactically close to C++. If you know these predecessor languages already, then you face a flatter learning curve.

These modernized languages also promise tangible improvements. Quality of life enhancements make them easier to code for developers, presumably making them more productive as well. These languages are also designed with modern architecture in mind. These languages are more reliable, scalable, and performant on one or many networked machines right out of the box.

Which one(s) should you learn?

There are many more factors than pay alone to consider.

Before sinking in tens or hundreds of hours into picking up a new language, consider which one makes the most sense to you. See what technologies your current employer or employers near you use. Then consider which teams, if any, have already transitioned to a modern language. Different geographies and industries tend to favor one set of languages over another, so choose ones that align with your career goals.

F# is functional-first, cross-compatible, and asynchronous, designed for projects that scale. It’s also developer friendly, boasting simplicity, a strong community, and support by a suite of development tools. Among the highest paying technologies we feature in this post, it also ranks highly in the “most loved” list from the StackOverflow survey.

A portmanteau of “scalable language,” Scala is, in a nutshell, an improved version of Java. Code from Scala runs on JVM, can execute Java code, integrates easily into existing Java code, and supports traditional design patterns. Features like support for functional programming and concurrency, static typing, and language extensibility have made it extremely popular.

Scala is also the only technology featured here whose founding organization, École Polytechnique Fédérale de Lausanne, has created its own set of university-grade online courses.

Compared to Scala, Groovy is less ambitious in scope and scale. That said, it’s almost syntactically identical to Java, making it easy to pick up if you know Java already. Those who learn Groovy note that it’s a great way to get into dynamic programming. It also has a reputation for making Java more pleasant and less cumbersome to write.

Go excels in server-side applications that demand concurrency. Designed and developed at Google, it’s main aim is to improve developer productivity working with networked machines with unwieldy codebases. To that end, Go includes features like static typing, code readability, and performance when it comes to multiprocessing and networking.

A modernized version of Lisp, Clojure takes the benefits of a dynamic and functional programming language and adapts it to industry by dispensing with mutability. Clojure comes with built-in support for concurrency, runs on Java, and integrates seamlessly with JVM.

Rust boasts memory safety and concurrency, taking after C++ both syntactically and from a performance standpoint. It emphasizes reliability, productivity, and performance. It’s also taken the top spot for “most loved programming language” in the StackOverflow survey three years in a row now.

Coursera’s new Health vertical promises to provide affordable education to those interested in the healthcare industry. Here’s a look at the vertical and its courses and Specializations.

Taking the AP exams this upcoming May? Get test prep, study aids, and complete AP courses. This list of 200+ courses will help you succeed as an Advanced Placement learner.

In this Course Explorer, we look at online courses about photography. Learn how your camera works, how to create compositions, and post process and edit.

In this Course Explorer series, we look at online courses that discuss the science and art behind health and wellness. Learn what helps us stay fit, mentally and physically.

In this Course Explorer series, we look at online courses covering Literature, History, the Arts, and a few other topics in between.

Artificial Intelligence promises to change our world. We look at what AI is and spotlight online courses you can take on AI and its branches, Machine Learning and Deep Learning.

Want to learn something new in 2019? Don't know where to get started? Check out these online courses that are bound to pique your interest.

EdX Builds a Paywall, Ending an Era of Free MOOCs

edX announced big changes to its free “audit track” for courses, which likely signals the end to the free MOOCs we’ve enjoyed for the past decade. Here’s what you need to know.

Scala and Spark for Big Data and...

Getting Started with Cloud Native Go

Learn How To Code

Special thanks to our sponsors

Get a $100 credit to deploy your apps to the cloud